As we head into 2016, I thought I’d summarize my year in 2015.  I’m not racing nearly as much as I used to.  I’m riding more than in the past, but racing less.  I enjoy group (and solo) rides on my road bike, the gravel grinders (all year!), mountain biking (particularly at the local trails:  The Hydrocut) , and most recently, fat biking!  I’ve listed a few highlights for 2015 below.  Two of them are bike events and one is a swimming event: 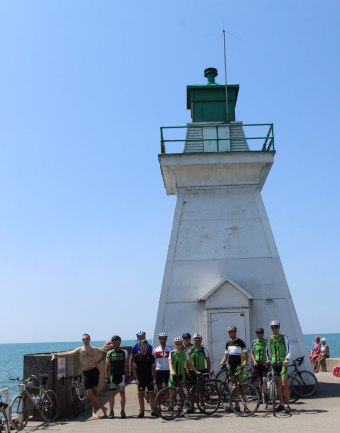 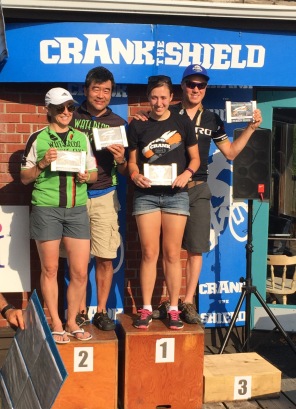 My total riding distance was about where it was in 2014… about 4000 km.  A lot of it was on the road, but I also did a lot of gravel grinder rides in the winter/spring/fall, and mountain biking as well (not to mention fat biking…. which was new to me in 2015).  Stats below (Strava stats from veloviewer.com)

Stay tuned for 2016!  It’s the year I’m turning 50, so I’ll be blogging about my 50-in-50, or 50 memorable rides this year.  I hesitate to use the word “epic” because it’s over-used, but I want have 50 rides this year that are significant.  This significance can be a new route, or a destination ride (coffee? peach muffins? apple fritters?), or a new distance or accomplishment, or simply a ride that was memorable in its own way.  I’ve already got some ideas written down.  Drop me a line if you want to join me, or if you have any ideas for memorable rides!