Most cyclists I know use Strava to track their cycling activities.  Prior to joining Strava in 2012, I kept a record of all my rides in a spreadsheet (dating back as far as 2002!), so when I found out about Strava, I bought a GPS and had it do the work for me.  I’m a numbers guy so I like keeping track of my rides, distance and progress each month and year. With the popularity of Strava in recent years, third-party companies have jumped on board with additional features that make use of Strava data.

Here’s a list of Strava tools that I use: 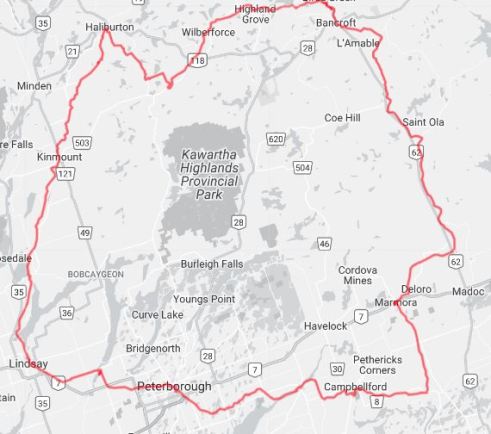 The Strava website has a list of other third-party tools that can be used with Strava data.  There are dozens of tools for visualizing, importing, analyzing Strava data,

Strava also has something called Strava Labs, where there are cool features like: 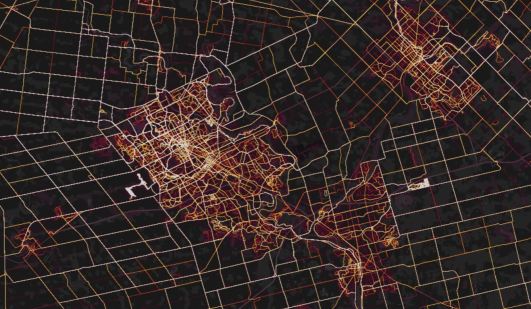 One thought on “Strava Tools and Apps”